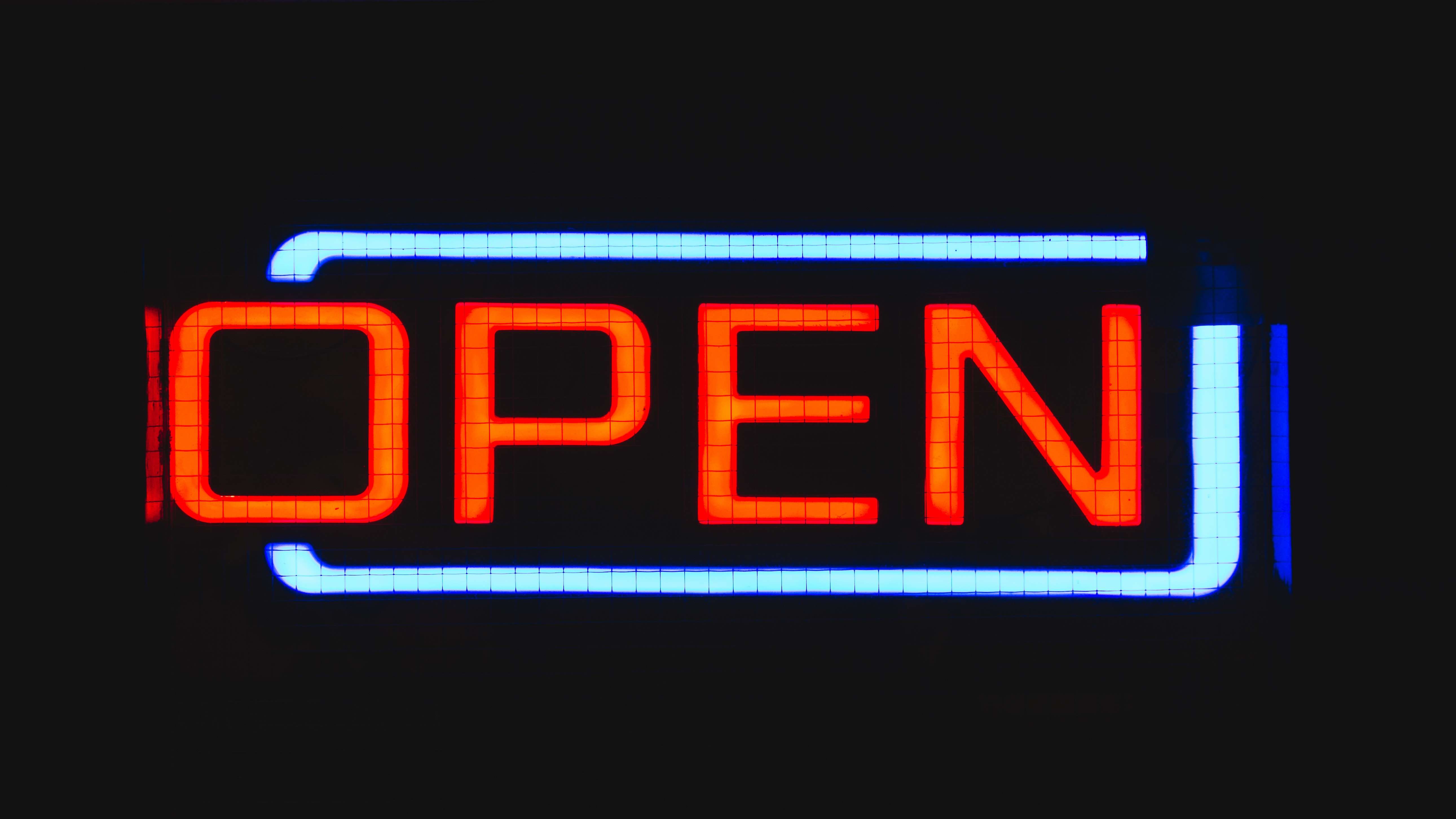 Marijuana the BIZ… Franchising may well be the vehicle of growth.

If the existing movement persists, 2018 may see more states pass laws legalizing marijuana. This cannabis explosion is touching more than just the medical market: by 2020, more people are forecast to work in the legal marijuana industry than the manufacturing industry.   And revenue is expected to rocket from $7 billion in 2016 to greater than $24 billion in 2020.  Because the industry is still somewhat new and explosive in some geographic pockets… there’s sufficient space for new companies with “innovative growing and plant breeding techniques to shape the market along with an evolution of very specific and finely tuned branded products.

You’ve heard of craft beer, craft liquor and even craft mayonnaise. Now, there is also craft cannabis for picky cannabis connoisseurs. Farms and cultivators will hone special strains in limited batches and release them to great fanfare, not unlike a microbrew’s special beer. Similar to how Champagne region in France is home to the only sparkling wine that can use that name, Humboldt county in California will earn a special distinction. In that same vein is celebrity-branded marijuana. The trend has already started with Willie’s Reserve and Marley Natural and is expected to grow.” 1

According to a report from Salar Media Group and cannabis lifestyle website Civilized.life, this is leading to the trend towards more luxury cannabis brands. There are high-end dispensaries like Diego Pellicer and gold rolling papers. It is easy to see that cannabis brands are duplicating what happened in liquor brands with the launch of high-end, more expensive tequilas, and vodkas. This same report also suggests that due to the stigma of marijuana, large mainstream corporations still won’t want to get involved, presenting more opportunities for cannabis-specific companies. So  if the public continues to favor legalization, the branded cannabis industry will most likely continue to grow and thrive.

In view of the growing trend in advances made in genetic and intellectual property of the cannabis plants, businesses will be using these innovations in order to distinguish their product and make it more predictable and dependable thus a stand out as a specific go-to brand.

Licensing is a great way to expand the reach of a brand and make some revenue without the capital expense of funding and owning a new location outright. For states that restrict ownership of marijuana businesses to state residents, licensing can be one of the primary ways non-state residents get into the market. This can cause problems because franchises must comply with a bevy of state and federal rules with which non-franchises do not have to contend.

Just because franchises are regulated, however, does not mean they are to be avoided forever. The first cannabis company to execute on a well-planned franchise model is going to make an absolute fortune.  Although there are currently a handful of successful region chains in this field, the state-to-state regulations are still prohibiting aggressive expansion. To date, there just hasn’t been a lot of movement of marijuana franchisors. But when multiple locations carrying the same branding and using the same business practices consistently put up big numbers, they become very enticing to potential franchisees.  Market consolidation is already happening — a first step in creating the types of chains that can be precursors to franchises. 2

Enter –  the unavoidable franchising explosion of the WEED marketplace in the not-so-distant future.   The regulatory environment will change and well-funded, risk-taking pioneers that know the value of a well-executed franchise system will become the next “big thing” in the Zee-Zor marketplace. It’s only a matter of time until we see big movement in cannabis franchises.