Revenue Recognition Rules Change Just Got Real…What are You Doing About It? 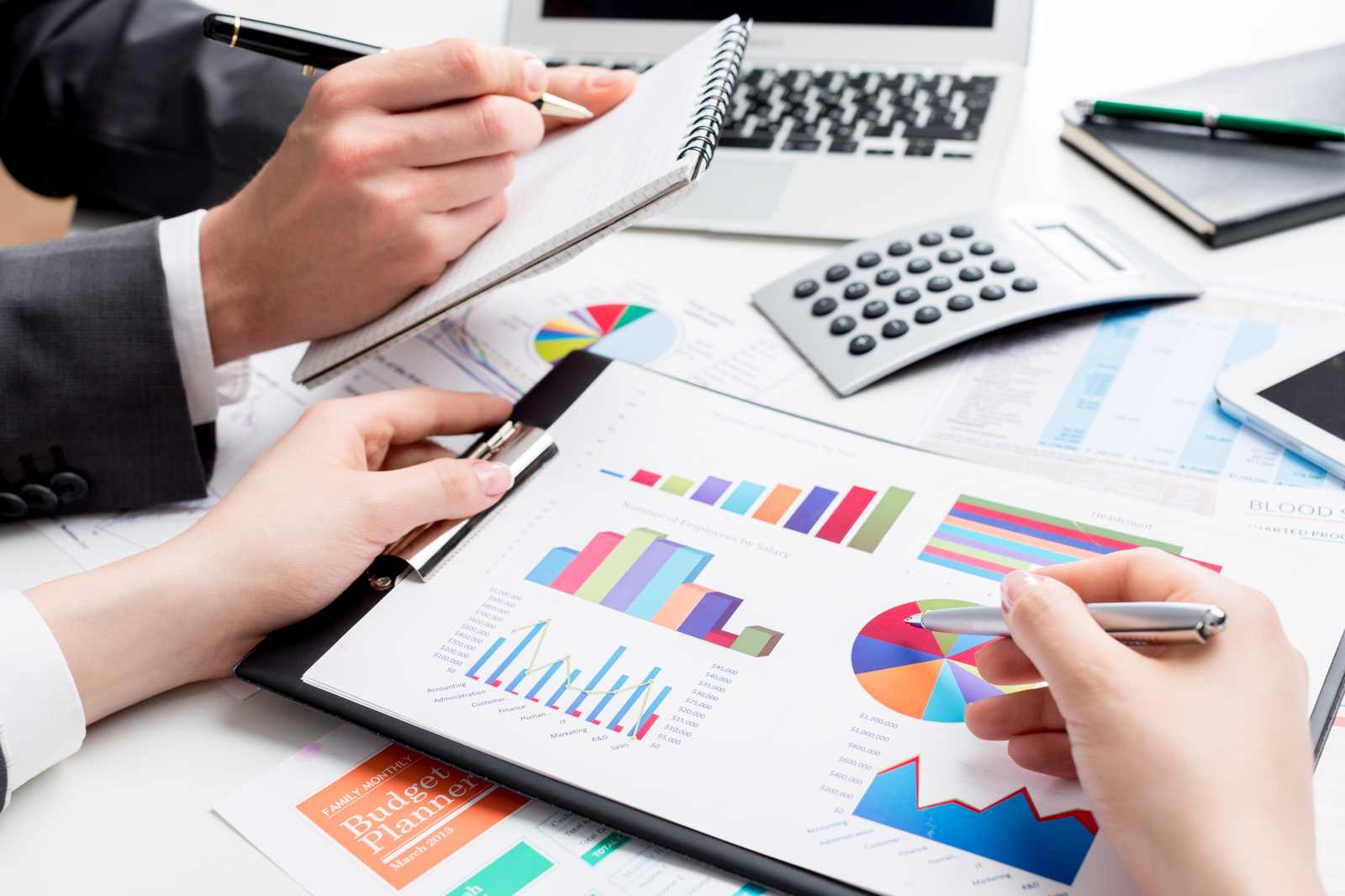 22 Mar Revenue Recognition Rules Change Just Got Real…What are You Doing About It?

Posted at 17:05h in Blog, franchising by bluerocksearch

Just last week I read a blog in which a Partner in a major National CPA firm was quoted as saying “that there are ways around the rules” –  these are not mis-quotes. Meanwhile, the New Revenue Recognition Rules just got real.

It is amazing that “AS 606 Revenue from Contracts with Customers” aka “The new Revenue Recognition rules for Franchise Fees or 606”, which came out in its entirety in 2014, is still a mystery to business and service providers alike. In 2018 it was noted that certain large international accounting firms are taking a “conservative” position and are electing to defer the entire fee over the term of the franchise agreement. These are just wrong and demonstrate a lack of understanding of the new (it’s not even new anymore) accounting rule. That was confirmed by a memo issued by the Financial Accounting Standards Board (FASB) on 11/5/2018.

Nobody has even mentioned the rules surrounding the handling of Commissions that are specifically addressed in 606. They are no longer expensed. They are capitalized and amortized. Why hasn’t that been mentioned? Because people have been burying their head in the sand on this issue in the hopes it will go away. Well it didn’t and it won’t.

Just 2 weeks ago, during a conference hosting 15 Franchisor CEO’s, I delivered an hour-long presentation on this subject. All of these CEO’s were aware that there was a new rule, but when asked how many have discussed it with their CPA, CFO or Controller only 4 hands went up. Frightening, especially when the rule went into full effect this past January 1 for all franchisors. The problem is that for private company franchises it won’t be an audit issue until 12/31/2019 at the earliest. It is very possible that if they use interim financial information before then that hasn’t been affected by the new rules, they could be walking into a lawsuit for misrepresentation of financial results when the numbers drastically change as a result of the year-end audit.

Franchise CEO’s, do yourself a favor – find someone that knows these rules now to avoid getting caught in a trap. Don’t wait to worry about this until audit time next year, because three years’ financials will need to be presented in the 2020 FDD, as if the new rule had been in place for those years. Get ahead of this now. If you don’t get on top of it now, your audit will take twice as long, cost twice as much and who knows how well the regulators will be able to evaluate the numbers and get your FDD approved.

Tom Leaper is an Audit Partner with ArmaninoLLP . He has over 28 years of public accounting experience and his professional public accounting experience includes providing audit and business consulting services in the technology, manufacturing, wholesale and distribution industries, plus service companies with a focus on serving franchising and food service industries.